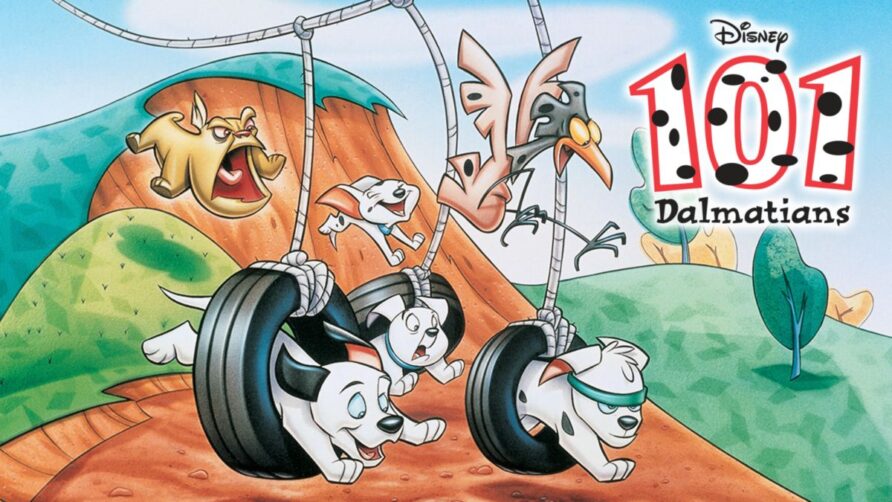 Even though the original Disney classic came out back in 1961, it has had several incarnations since then. One of them being the series that inspired these books…101 Dalmatians: The Series. It came out in 1997, and it finds the Darlings with all their pups on a farm. A few of them have been singled out, given names and distinct personalities, and are now joined by a chicken that wants to be a dog, just like them. The series only lasted 2 seasons, but it seems to have a pretty good following and can now be found on Disney+. The books, and samples, have been uploaded. 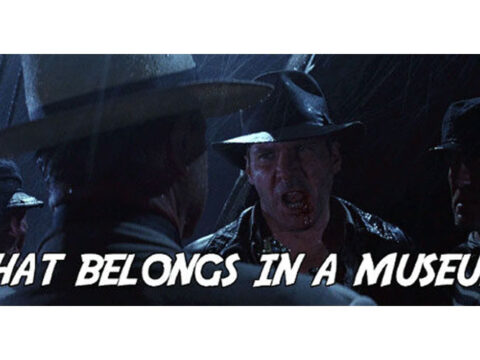 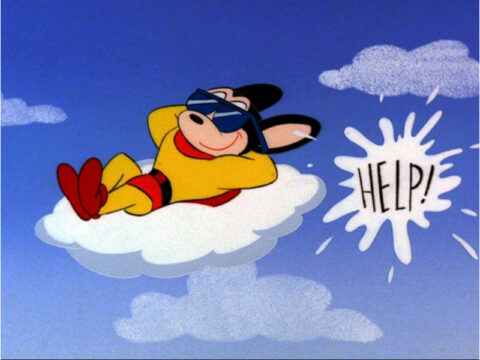 Here he comes to save the day! 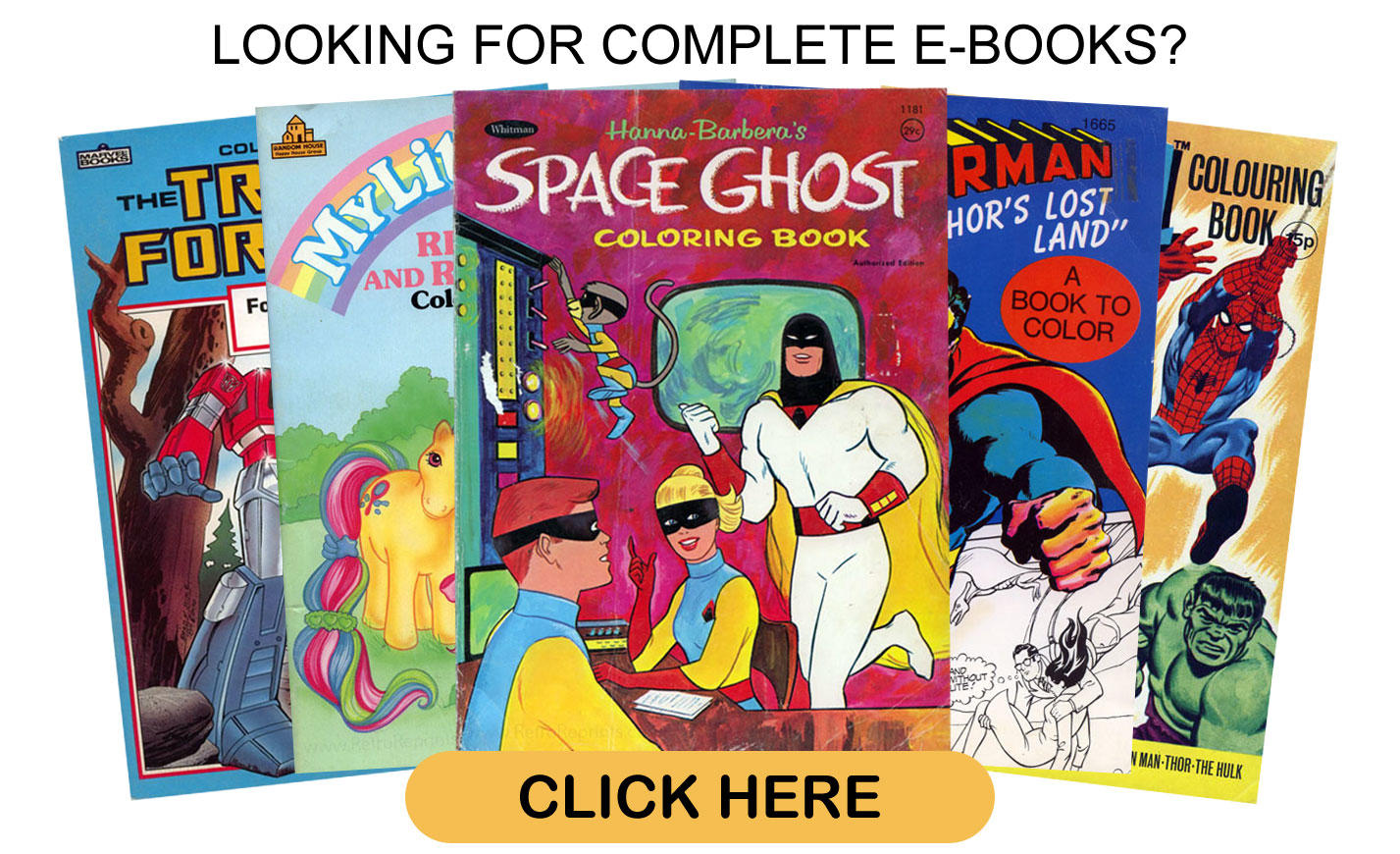