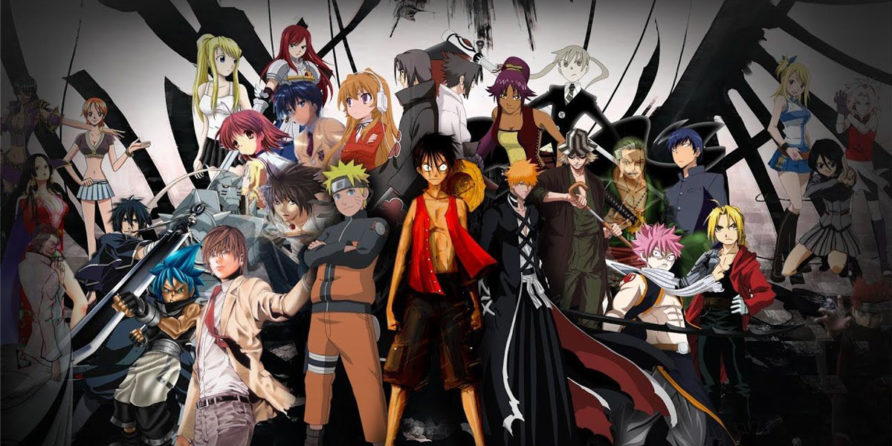 It is a tough time in the world right now – something that hasn’t been seen in over 100 years. Many of us are home bound, and have to find ways to keep busy…and sane. Although I do get anxious at times, having to keep my family safe and healthy, I still managed to focus and use this time to get work done on the site that would have taken me the rest of the year to complete. In the last 6 weeks I managed to clean up roughly 2,500 cover images for the site, and out of that there were about 2,200 uploads made for books that were not yet showcased!

Most of it was anime, as I was provided with a ton of cover images to work with. They needed a good amount of TLC – about 4 weeks was spent just making those all presentable. Another 2 weeks was spent uploading them all, making sure I wasn’t duplicating anything I already had posted. And even after getting those all up, I still managed to find another small batch the other day that I’ll add later on.

I also created a new category for Japanese Tokusetsu. Those are the shows like Ultraman, Power Rangers, Kamen Rider, and so on, where the show is live action and everyone where’s costumes and overacts. I felt they didn’t belong in the “Anime / Manga” section, especially as that group of books was growing so quickly on the site. With that said, go check out the Anime and Tokusetsu areas and see just how much they’ve grown! 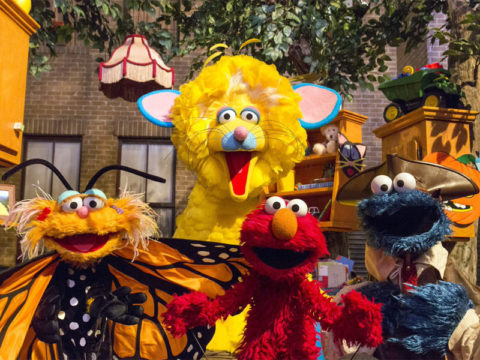 Things are getting spooky down on Sesame Street! 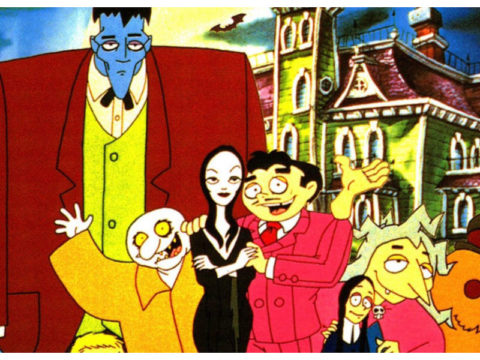